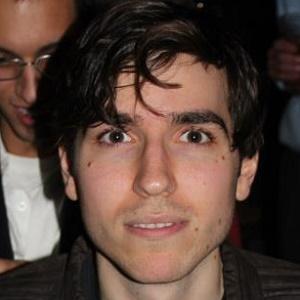 Actor who is best known for being a member of the YouTube trio Dr. Coolsex along with Alex Charak and Dustin Drury. He has appeared in several nationally televised commercials.

He was 9 years old when he got his first taste of acting, appearing in a production of George Washington Slept Here. He would go on to perform in several high school plays.

He is from Old Westbury, New York.

He performs alongside Dustin Drury in Dr. Coolsex.

Gregory Murtha Is A Member Of