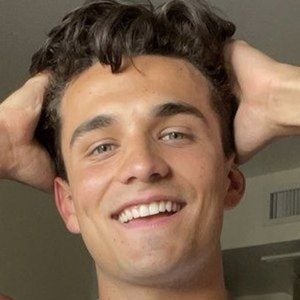 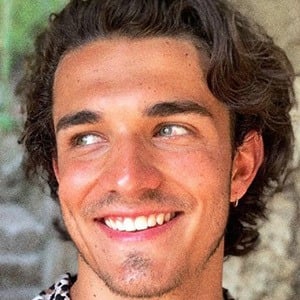 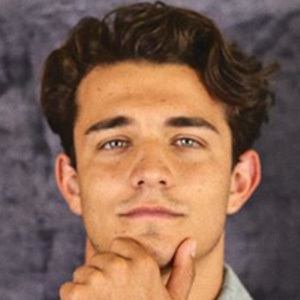 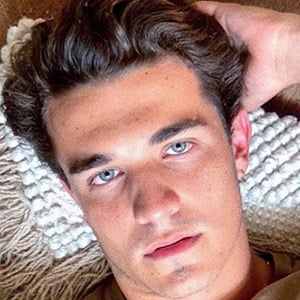 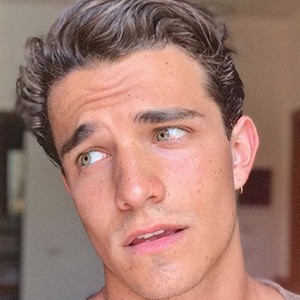 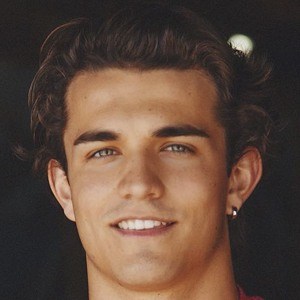 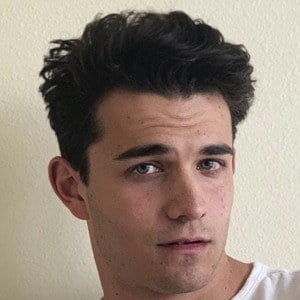 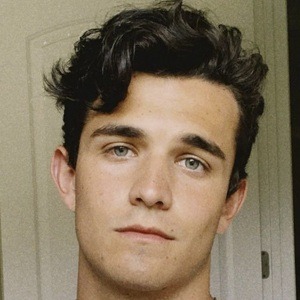 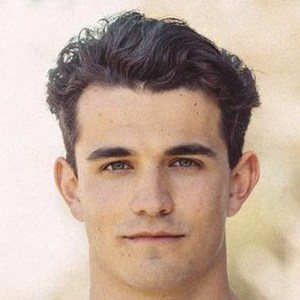 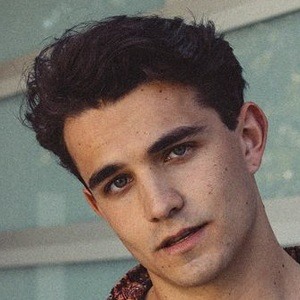 Model and actor who is known for his career in both film and TV. He starred in the 2017 short films Girl on the Side and Alouette.

He earned his first on-screen acting credit in 2016.

He guest starred on the Nickelodeon TV series Bella and the Bulldogs in 2016.

He appeared alongside Brec Bassinger during his guest starring on Bella and the Bulldogs.

Gregory Rogstad Is A Member Of