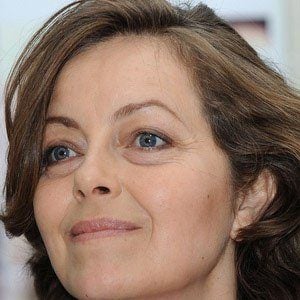 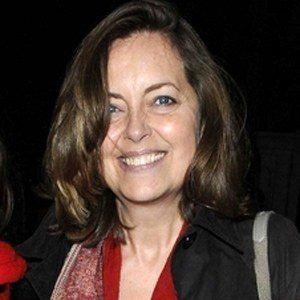 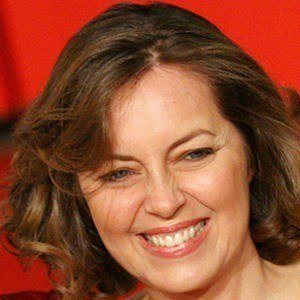 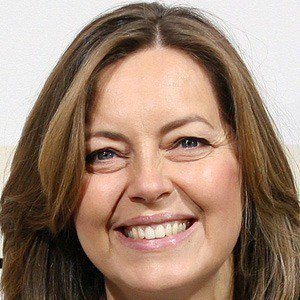 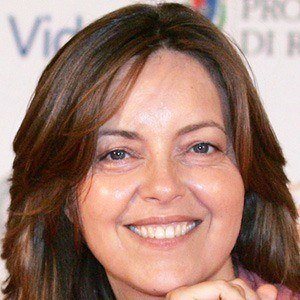 She played Julia in the disaster film, Baltic Storm, and appeared in Broken Trail. Her other films include Presumed Innocent and White Mischief.

She received an Emmy Award for her role in Broken Trail.

She had a daughter named Leila with Vincent D'Onofrio, whom she was married to from 1989 to 1993.

She was in the film Beyond the Sea with Kevin Spacey.

Greta Scacchi Is A Member Of