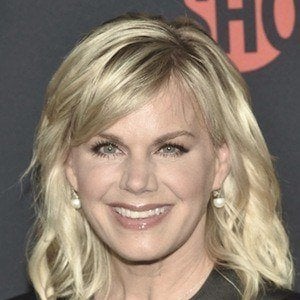 Co-host of Fox and Friends on the Fox News Channel. She also hosted The Real Story with Gretchen Carlson.

In 1990, she graduated with a degree in sociology from Stanford University.

She had two children named Christian and Kaia with Casey Close, whom she married in 1997.

She co-hosted Fox and Friends with Steve Doocy.

Gretchen Carlson Is A Member Of