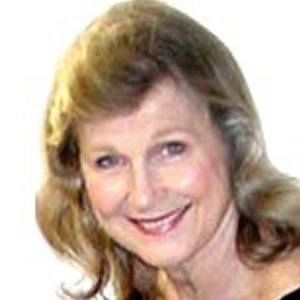 Lead singer with the pop band The Fleetwoods who sang the 1959 single "Come Softly to Me."

She recorded "Come Softly" after requests from her school classmates for copies of the original track.

She and The Fleetwoods released the #1 single "Mr. Blue."

She was born to Helen and Ian Christopher, who were both musically talented.

Another Washington-born musician is Judy Collins.

Gretchen Christopher Is A Member Of