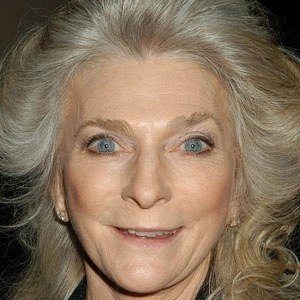 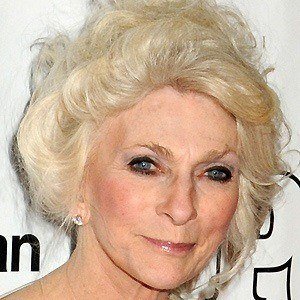 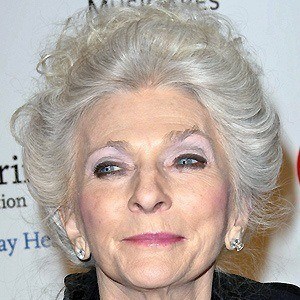 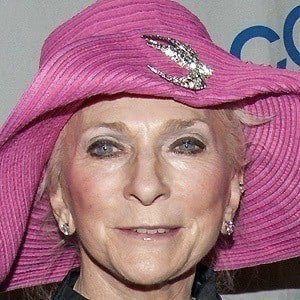 Sweet-voiced folk singer of "Both Sides Now." She has won Grammy Awards, as well as being awarded a Honorary Doctor of Fine Arts Degree from Pratt Institute.

At age thirteen, she performed Mozart's Concerto for Two Pianos. She was inspired to pursue a career in music after hearing the music of and Woodie Guthrie.

She is known for her social activism, including her sympathetic attitude towards the Yippie movement.

She has covered songs by Bob Dylan.

Judy Collins Is A Member Of