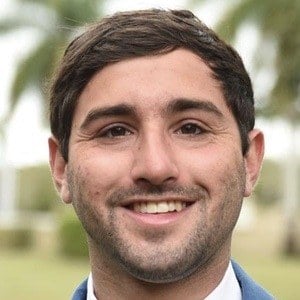 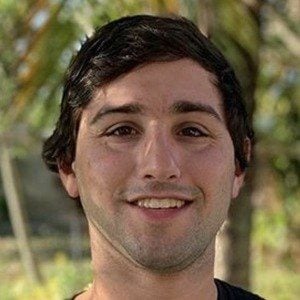 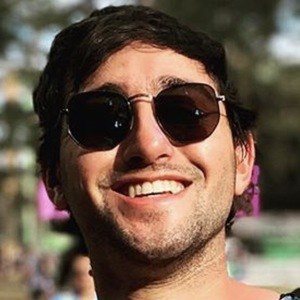 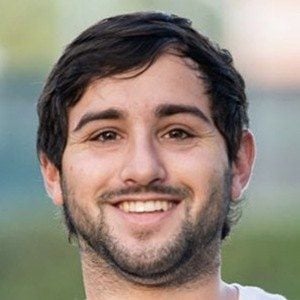 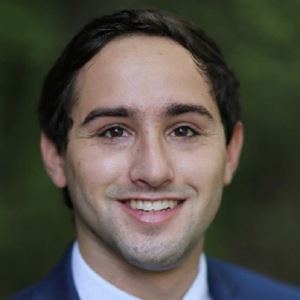 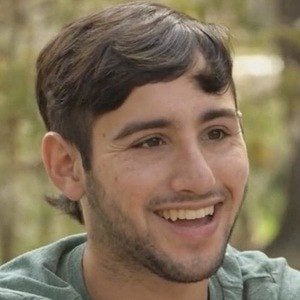 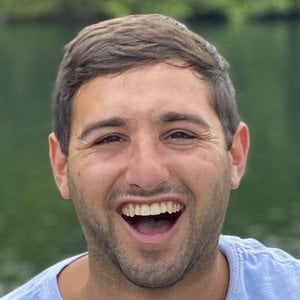 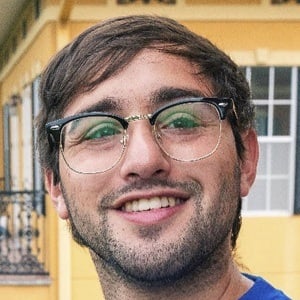 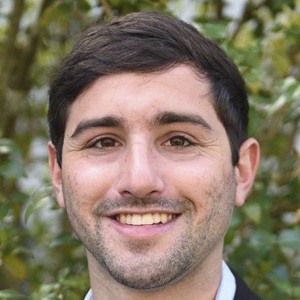 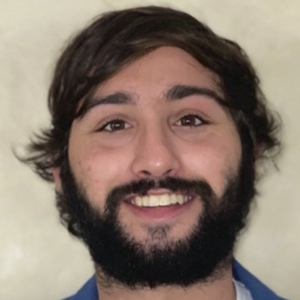 He and his family grew up in Southern Florida. He competed in cross country in high school.

He attended the University of Florida.

He has a twin brother named Sander and an older sister named Ari. His parents are Jeanette and Greg Jennings.

He has been very protective of his sibling Jazz Jennings on social media.

Griffen Jennings Is A Member Of