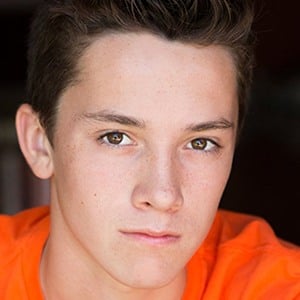 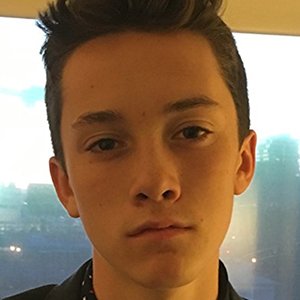 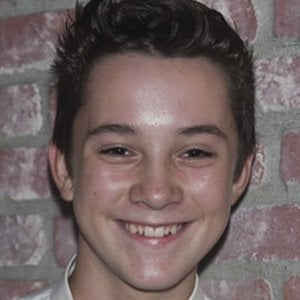 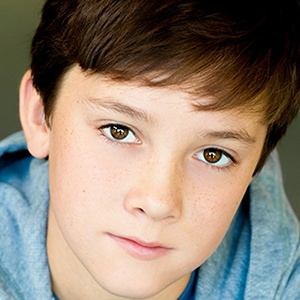 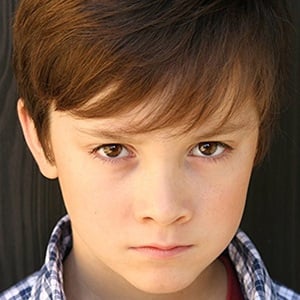 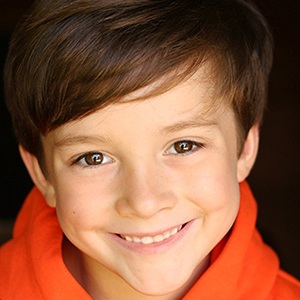 Film and television star recognized for small recurring roles in Enlisted, The Walking Dead Webisodes, and Ben and Kate. He has also been seen in feature films like The Gambler and Time Toys.

One of his first acting roles was in the 2007 TV movie Backyards & Bullets as Jesse Kreeger.

In 2015, he voiced a number of characters in the popular video game Fallout 4.

His parents are Julie and Chris Cleveland. His father is also an actor and has been seen in films like The Prestige and Living Dark: The Story of Ted the Caver.

In 2014's The Gambler, he portrayed the younger version of Mark Wahlberg's character Jim Bennett.

Griffin Cleveland Is A Member Of