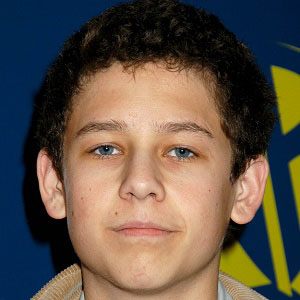 From 2001 to 2005, Frazen portrayed Jimmy Finnerty on the Fox and WB sitcom Grounded for Life. During this period, he also appeared in several films, including Beyond the City Limits (2001) and Landers (2004).

He made his television debut in a 1999 episode of Chicken Soup for the Soul.

At the conclusion of his childhood and teenage acting career, he earned degrees from both New York University and Princeton University.

Born in Los Angeles to a family of movie editors, he is the son of Robert Frazen and the grandson of Stanley Frazen.

Griffin Frazen Is A Member Of