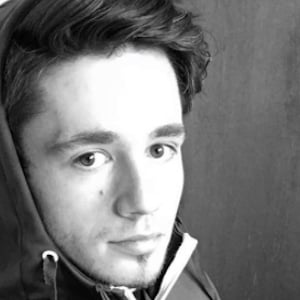 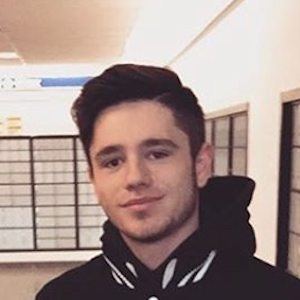 Motorcycle enthusiast and YouTuber whose video "Flirting in Traffic" went viral with well over 1 million views in just 2 weeks. He is known for riding around on his bike with a giant teddy bear. He has earned more than 1 million subscribers overall.

He created his YouTube channel in July of 2016, uploading a first video called "Riding a Honda GROM with a GIANT TEDDY BEAR episode 1."

He once ranked on the list of top 100 most subscribers gained on YouTube in a 24 period, right behind Unbox Therapy and in front of Wassabi Productions.

He is from Omaha, Nebraska and has two older sisters. His girlfriend Rudi has a popular Instagram account at rudirichmond.

He once ran into YouTuber Fooligan at the post office.

Gromie Bear Is A Member Of