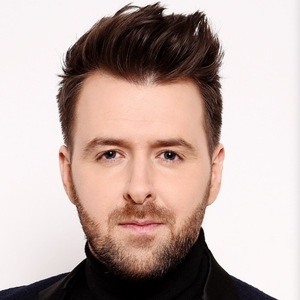 Singer and songwriter who finished as the runner-up on the third season of the Polish edition of The X Factor. He went on to have great success with his platinum-selling debut album, Z Całych Sił (2014).

He learned to play guitar from his uncle and attended high school in Gniezno, Poland.

He began appearing as a coach on The Voice of Poland in 2018.

He married journalist Agnieszka Popielewicz and has children named Wiktor and Aleksander.

He was featured on the Kasia Cerekwicka song "Puls."

Grzegorz Hyży Is A Member Of