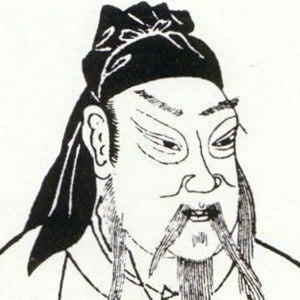 Great general of ancient China nicknamed "Beautiful Beard." He is now worshiped as the the God of War and his exploits are featured in the historical novel Romance of the Three Kingdoms.

After getting into an altercation and killing a governor of his hometown, he had to flee for his life.

His exact birth date is unknown, but the Chinese hold a festival commemorating his birthday every August 14.

He joined his brother on the battlefield against the great tyrant Dong Zhuo.

In the movie My Name is Bruce his spirit was set free and had to be contained with the help of Bruce Campbell.

Guan Yu Is A Member Of