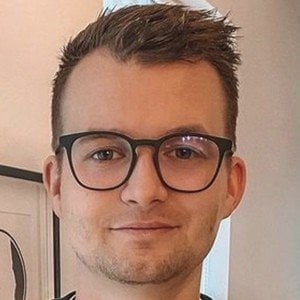 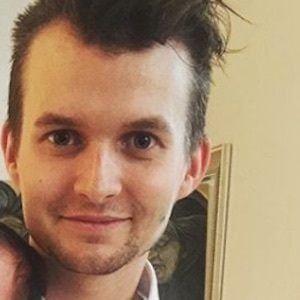 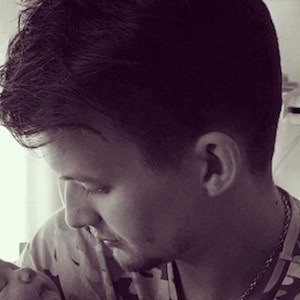 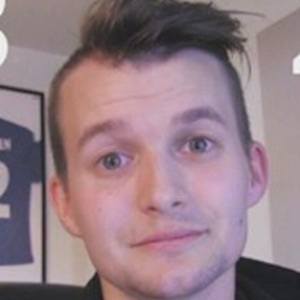 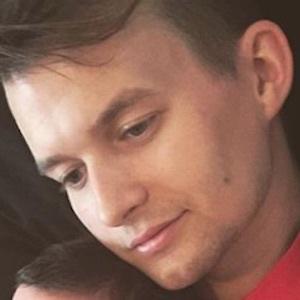 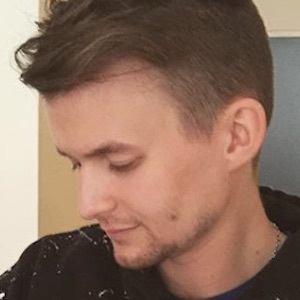 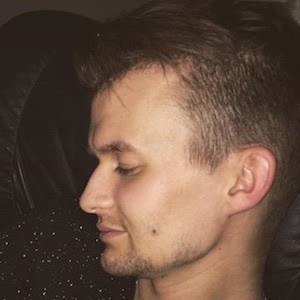 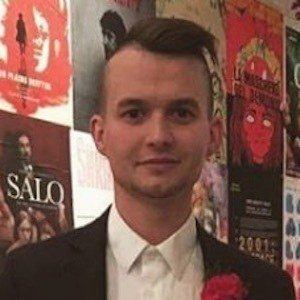 Icelandic YouTube gamer who creates top play, challenge, and various other commentating videos relating to the sports game FIFA. As well as streaming for his fans, he has conducted streaming events for charity.

He joined the YouTube world with his self-titled channel on April 9, 2010.

His videos have been viewed more than 81 million times. In addition to being a gamer, he took up boxing, and at one point fought a professional fighter, which he recorded and posted a video of it to YouTube.

He was born in Iceland but later relocated to England. His dog Bella passed away in October 2020. He has a daughter.

Gudjon Daniel Is A Member Of