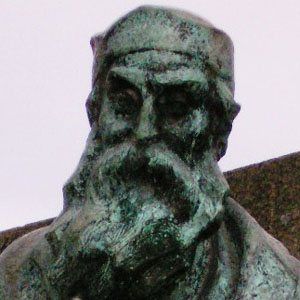 Portuguese politician and poet whose satirical works were influential in the period leading up to the Portuguese Revolution. His publications include Os Simples, Contos para a Infancia, and O Melro.

He studied law at the University of Coimbra, graduating in 1873.

His mother died when he was a young boy, and he was raised by his farmer father. Junqueiro married in 1880 and had two children.

He and James Wright were fellow poets.

Guerra Junqueiro Is A Member Of