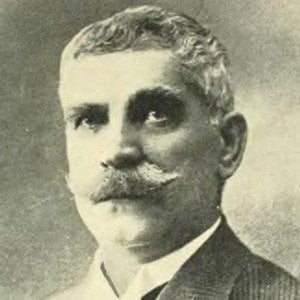 Bulgarian poet, playwright, and novelist whose best-known works include Under the Yoke and Songs of Macedonia. His most famous work, Epic of the Forgotten, deals with the aftermath of the Bulgarian struggle for independence from the Ottoman Empire.

The Bulgarian national theatre and national library were both named in his honor.

He was born and raised in Sopot, in the Rose Valley of Bulgaria. He was the son of grocer Mincho Vazov.

Vazov and Kira Muratova both spent time in Odessa.

Ivan Vazov Is A Member Of