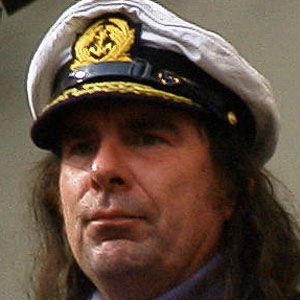 He released his first album, Ruckkehr Nach Mendocino, in 1992.

He attended the 2006 FIFA World Cup in his native Germany.

He was born in Trier, Rhineland-Palatinate.

He and fellow singer Jill Johnson both placed in the top ten at the 1998 Eurovision Song Contest.

Guildo Horn Is A Member Of