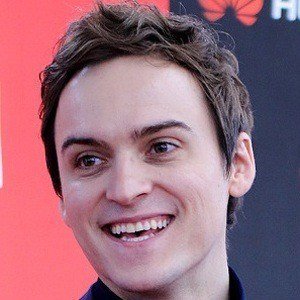 Canadian television show host and personality who is best recognized for having been a panelist on South Korea's JTBC talk show Non-Summit. He also appeared on the show's spin-off series Where Is My Friend's Home.

He was a professional StarCraft player prior to working in television.

In 1999 he was crowned StarCraft world champion.

He is originally from Quebec City, Canada.

Both he and Alex Mazzucchelli appeared as panelists on Non-Summit.

Guillaume Patry Is A Member Of