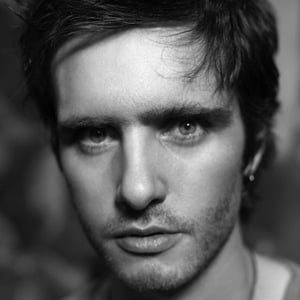 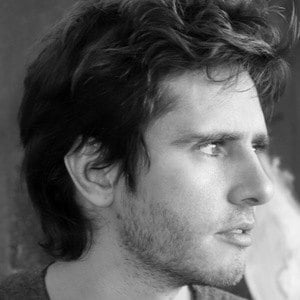 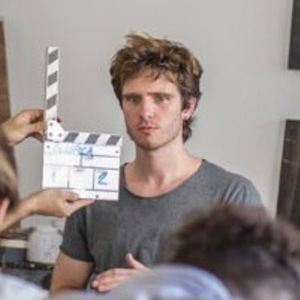 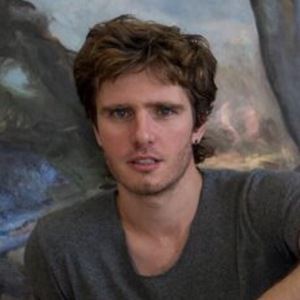 Painter whose fourth solo exhibition took place at Museo Nacional de Bellas Artes in 2014. He was the youngest artist to ever exhibit at that specific showcase. He has more than 190,000 followers on his guillermolorcagarcia Instagram account.

He began his training as a painter at the age of 16 under the guidance of Sergio Montero. He took part in his first group exhibition, National Fine Arts Salon, in 2002.

His first solo exhibition was at the Gallery Matthei in 2007. He returned to Chile from Norway in 2008 to prepare for his second solo exhibition, Art Room CCU in 2010.

He is close with Chilean actress Javiera Gaete Jeria. They were pictured together in August 2016.

He and Diego Rivera are both painters known for their detailed murals.

Guillermo Lorca Is A Member Of