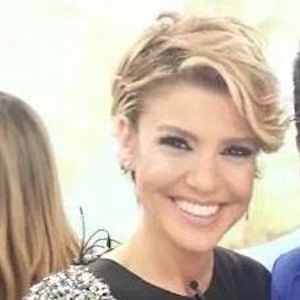 World music singer who is best known for her third album Sade ve Sadece. It has sold more than 300,000 copies since its release in 2002. She has 4.8 million followers on her gulben123 Instagram account.

Her first on screen appearance was on the television show Biz Ayrılamayız in 1988.

She is famous for playing Melek in Dadı, also known as the Turkish version of The Nanny.

She and world music singer Haifa Wehbe were both born in 1972.

Gulben Ergen Is A Member Of