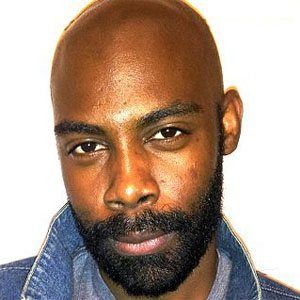 Popular YouTube personality who rose to fame for starring in the 10 episode series Unforgivable. He is a co-founder of HodgeStansson Productions.

He wanted to work in entertainment since he was a child and cites acclaimed directors Woody Allen, Terrence Malick, and David Lynch as influences.

He has appeared in several shorts including The Long Afternoon, The Visitor, and Martian Invasion.

Soulja Boy is a fan of his films.

Gunnar Stansson Is A Member Of