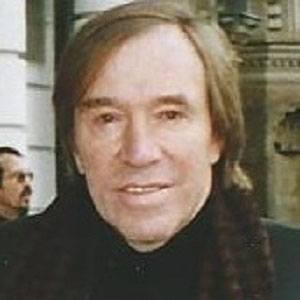 German midfielder who won back-to-back Footballer of the Year awards in Germany in 1972 and 1973. He scored 108 goals in 297 appearances for Borussia Monchengladbach and starred on the West Germany national team from 1965 to 1975.

He began his professional career with Borussia Monchengladbach in 1963.

During his last few years as a player, he founded an ad agency and a rights management company dealing with German football.

He was born and raised in Monchengladbach, Germany.

He was signed by Real Madrid after Johan Cruyff went over to arch-rival FC Barcelona.

Gunter Netzer Is A Member Of