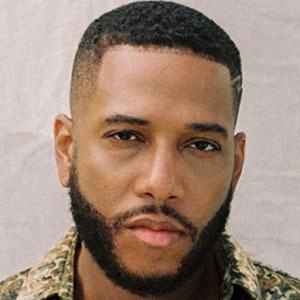 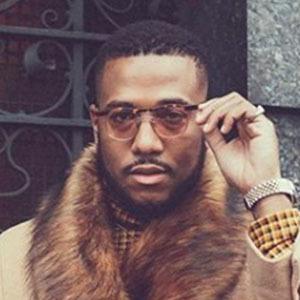 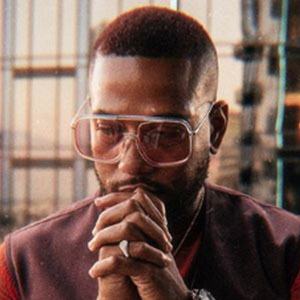 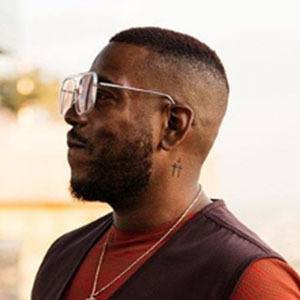 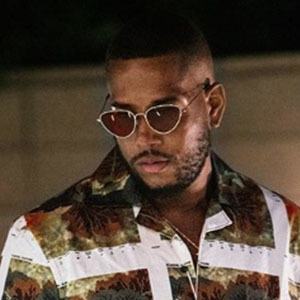 R&B singer from Philadelphia who is known for his single "Keep You in Mind," which was a Billboard number 1 hit. He has had the opportunity to work with such prominent artists as K. Michelle, 50 Cent and Kanye West.

He found his love for singing when he was five years old and his passion grew from there.

Before breaking out in his solo career he wrote songs for popular R&B artists.

He has six older siblings and one younger sibling, all of whom are singers. Growing up, his parents were both preachers.

He has written songs for John Legend and Keyshia Cole.

Guordan Banks Is A Member Of