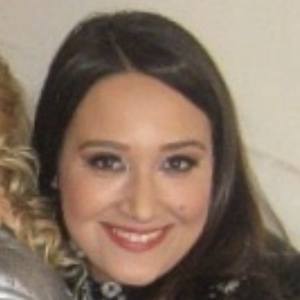 Turkish actress who has appeared in the 2015 short film One Hand. She played the role of Burcu in the 2016 film Küçük Esnaf.

One of her earliest roles was in the 2012 TV series Yalan Dünya as Nurhayat.

She has been an actress in the Turkish entertainment industry, much like Beren Saat.

Gupse Ozay Is A Member Of