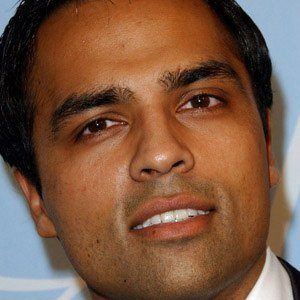 Indian American entrepreneur who became one of the wealthiest men under the age of 30.

He grew up in San Jose and dropped out of high school in order to work full time.

He was considered America's Most Eligible Bachelor on Extra TV, the tabloid TV news show, in 2009.

He resided in San Francisco and was voted one of the fittest bachelors by Men's Health in 2009.

He was a guest on Oprah Winfrey's syndicated talk show.

Gurbaksh Chahal Is A Member Of