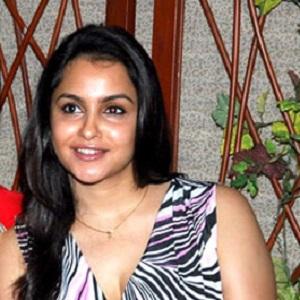 Before becoming known for her role as Dr. Juhi Singh, she appeared in television commercials and worked as a model.

She played the role of Hemani Singh in the Disney Channel India series Best Of Luck Nikki.

In late 2006, she married her Sanjivani castmate Arjun Punji. They welcomed a daughter, Meher, in 2010.

She made her first Bollywood appearance in a Prabhu Deva-directed feature.

Gurdeep Kohli Is A Member Of