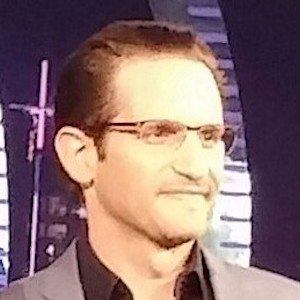 Screenwriter and actor who received a nomination from the Israeli Film Award Ophir Awards for Best Supporting Actor for The Personal Manager's Journey in 2010. He has more than 90,000 followers on his alfiguri Instagram account.

He wrote the screenplay for The Secrets and it was produced in 2007.

His brother is Sari Alfi.

He and Seth Rogen are both screenwriters who also act.

Guri Alfi Is A Member Of