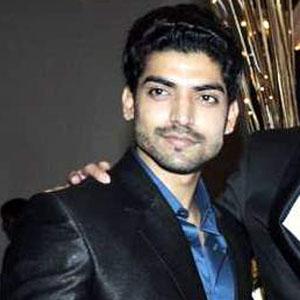 Indian actor best remembered for his role as Maan Singh Khurana on India's STAR One soap opera, Geet. He also had popular roles in Punar Vivah and Ramayan.

His television debut came in 2006, as the antagonist in India's first 3D television series, Mayavi.

Outside their television roles, he and his wife went on the reality series, Pati Patni Aur Woh.

He married Debina Bonnerjee, his co-star in Ramayan. He has a brother named Gangaram.

Drashti Dhami starred opposite him in Geet - Hui Sabse Paray.

Gurmeet Choudhary Is A Member Of