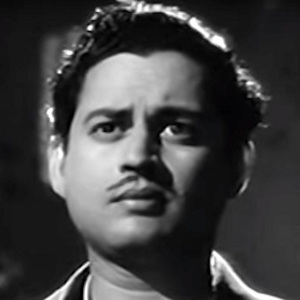 He was a member of the performing arts troupe headed by Uday Shankar.

He directed Pyaasa and Kaagaz Ke Phool, which are considered to be the greatest movies made according to Time magazine.

He had three children with his wife Geeta Dutt, whom he married in 1953.

He knew Ravi Shankar, who is the brother of Uday.

Guru Dutt Is A Member Of