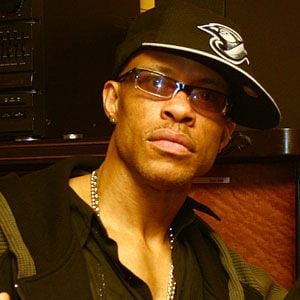 Born Keith Edward Elam, he is a rapper who is best known for being a member of the hip hop duo Gang Starr.

He graduated with a degree in business administration from Morehouse College in Atlanta.

He had a son named Keith Casim and his father was a judge in Massachusetts.

He collaborated with Busta Rhymes.

Guru Is A Member Of