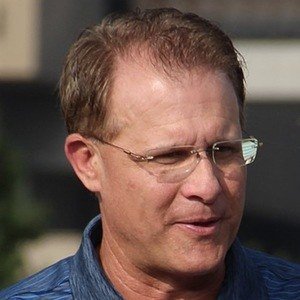 College football coach who was named SEC and Home Depot Coach of the Year at Auburn University in 2013, his first year in the position, leading the team to the BCS Championship game.

He played wide receiver at the University of Arkansas from 1984 to 1985.

He led Arkansas State to a Conference Championship while serving as their head coach in 2011.

He married Kristi Otwell. The couple had two daughters, Kylie and Kenzie.

Gus Malzahn Is A Member Of