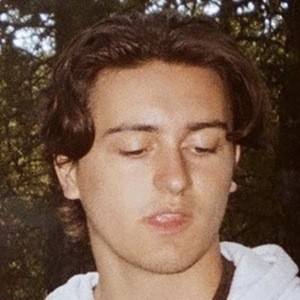 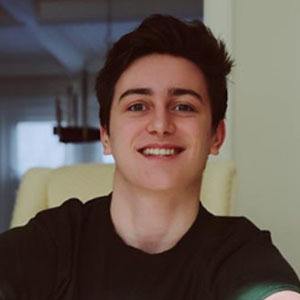 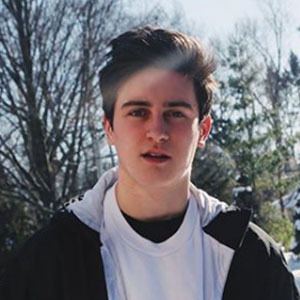 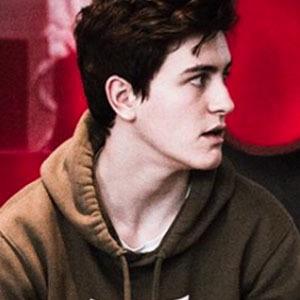 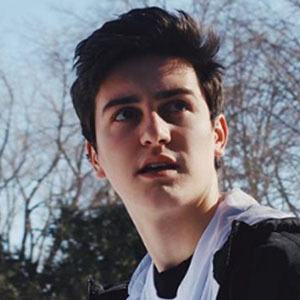 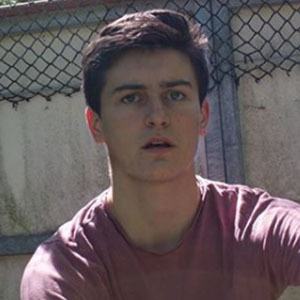 Singer and composer notable for being the opening act for Johnny Orlando on Orlando's Teenage Fever North American Tour in 2019. He released a single called "Don't" that same year.

He released a first single called "Breaking Out" in support of the Toronto Blue Jays making the playoffs for the first time in 22 years in 2015.

He learned to play the piano. Inspirations of his include Ed Sheeran, Shawn Mendes, Sia and Lorde.

He was born in Oakville, Ontario, Canada.

Gus McMillan Is A Member Of