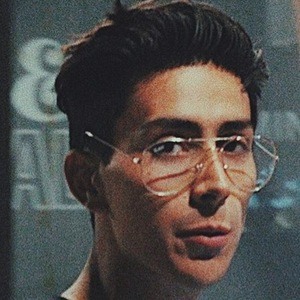 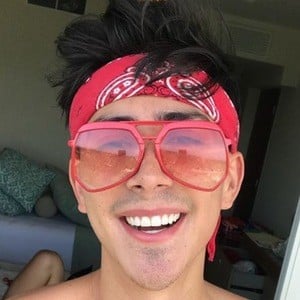 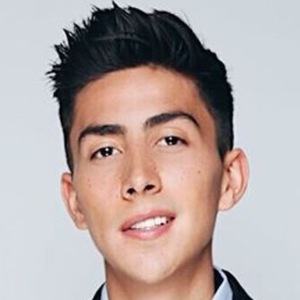 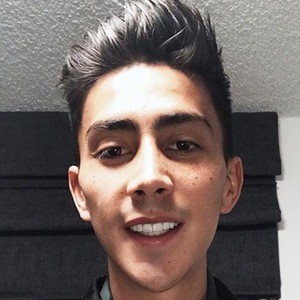 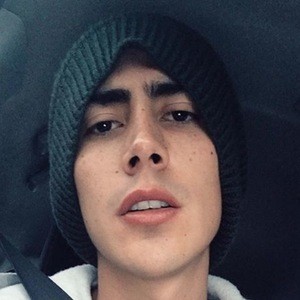 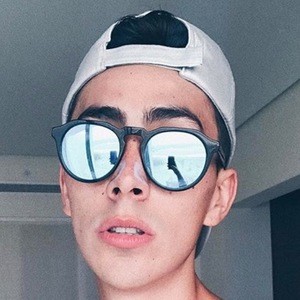 Mexican Vine comedian as well as popular YouTuber who had over 650,000 followers on Vine when the app was shut down. He has over 190,000 subscribers on his popular YouTube channel where he uploads comedy videos.

He posted his first Vine video on June 17, 2013 but did not become an avid Vine user until November later that year.

He is from Mexico and has a sister.

He is a Mexican social media star, like Juanpa Zurita.

Gus Quijas Is A Member Of