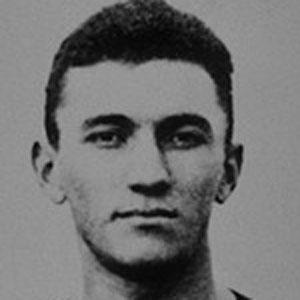 Chippewa Indian who was inducted in the College Football Hall of Fame, and also coached lacrosse in several universities.

He played quarterback at Carlisle Indian School, alongside Jim Thorpe, and was coached by the legendary Pop Warner.

He was born a part of the Chippewa tribe in Spooner, Wisconsin.

He was joined by O.J. Simpson in the College Football Hall of Fame in 1983.

Gus Welch Is A Member Of