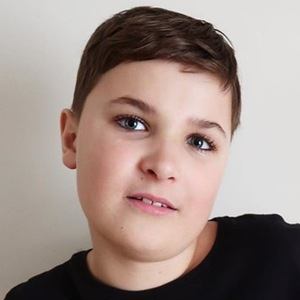 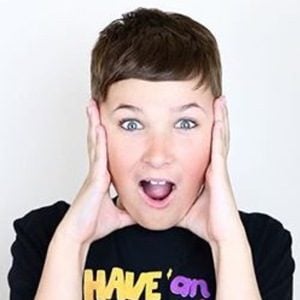 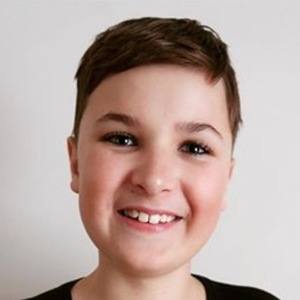 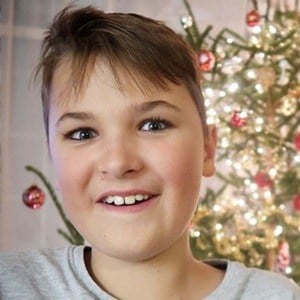 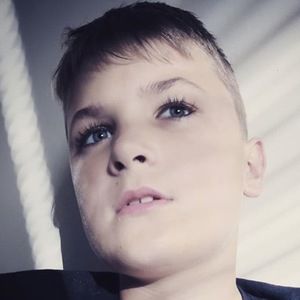 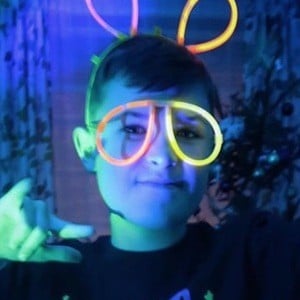 Famous for comprising a portion of the massively popular Blox4Fun YouTube channel. He has earned more than 754 million views there for his gaming playthroughs, tips, and montages for Roblox and Minecraft.

He has helped his YouTube channel grow to amass more than 700,000 subscribers. Some of his most popular videos have included "STEALING DIAMONDS FROM A VILLAGER in MINECRAFT SURVIVAL MODE" and "SPONGEBOB RIDING THE LONGEST SLIDE IN ROBLOX ON THE FIDGET SPINNER!!."

His brother's name is Simas.

Gust BloxForFun Is A Member Of