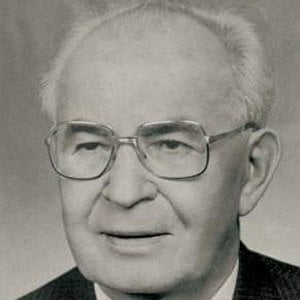 In 1933 he studied Law at Comenius University before joining the Communist Party of Czechoslovakia.

He helped lead the 1944 Slovak National Uprising against Nazi Germany.

He and Angela Davis are both famous communist thinkers.

Gustav Husak Is A Member Of