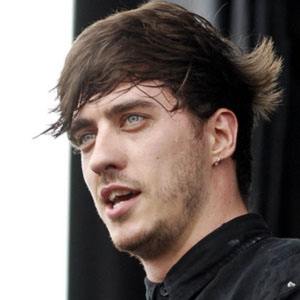 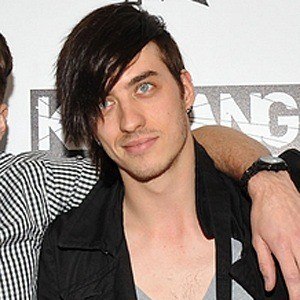 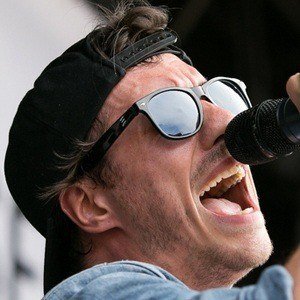 Lead vocalist for the English rock band Young Guns. Their single "Bones" topped the Billboard Active Rock chart in the US in May 2013.

He became the lead vocalist for the group in 2009 and they released their first music video for the debut single "In The Night" in February of that year.

He and Young Guns have released albums titled All Our Kings Are Dead, Bones and Ones and Zeros.

He and the band are based out of London, England. He was romantically linked to Loren Miles.

He and Joe Summer both front British rock bands.

Gustav Wood Is A Member Of