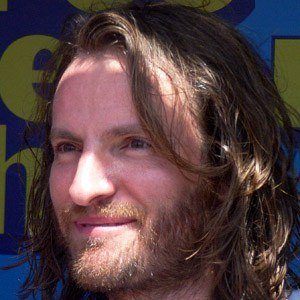 Best known as the bassist and lead vocalist for the British rock band Fiction Plane, this musician recorded several albums, including Everything Will Never Be OK and Left Side of the Brain.

While he was still in school, he formed a band called Santa's Boyfriend; after the departure of drummer Olly Taylor, he and bassist Dan Brown changed the group's name to Fiction Plane.

He studied environmental science at Richmond University in London, England.

The son of Northern Irish television actress Frances Tomelty and world-famous British singer Sting, he grew up in the United Kingdom.

He and English music producer Dan Grech-Marguerat were both associated, at different points in their careers, with the RAK Studios in London.

Joe Sumner Is A Member Of