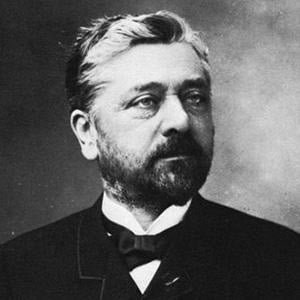 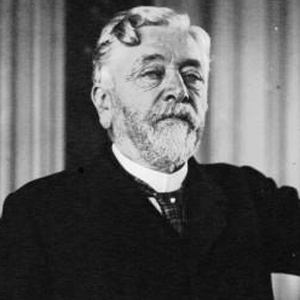 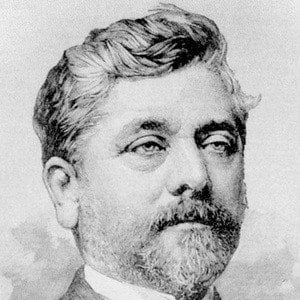 French civil engineer best known for designing the Eiffel Tower and the Statue of Liberty. He also created various railroad bridges, most notably the Garabit viaduct.

He took his first paid job as a private secretary for a successful Railway engineer.

He made the steel framework for the Statue of Liberty before it was shipped to New York.

He married to Marguerite Gaudelet in 1862. They had three daughters and two sons together.

Joseph Pulitzer helped raise the funds to build the Statue of Liberty based on his design.

Gustave Eiffel Is A Member Of