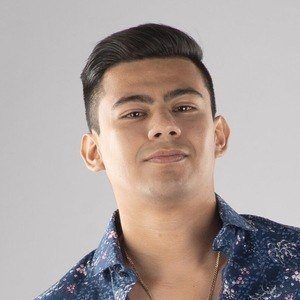 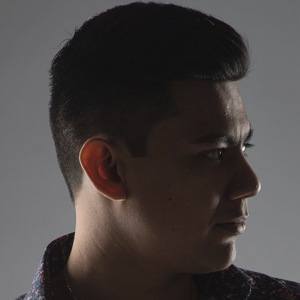 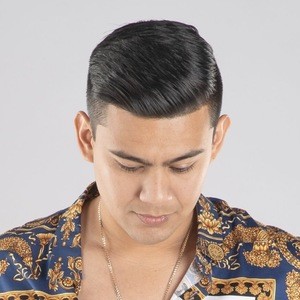 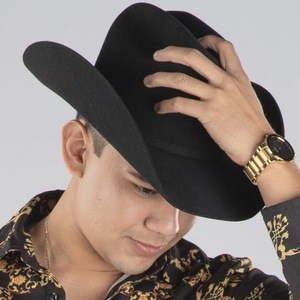 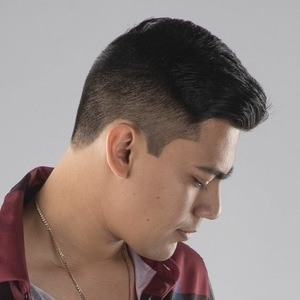 Mexican singer-songwriter known for songs like "They Call Me Chava", "The Cockpits" and "Cautious Man". He released his first album, Es Lo Que Es, in April, 2018.

He uploaded his first YouTube video on October 24, 2013, when he was 17. It was a video of him singing a duet cover of "She Needs A Kiss" by Ernesto Perez.

He is signed to record label Parral Music.

He has a sister, Maria.

Gustavo Palafox Is A Member Of