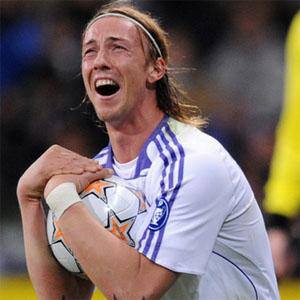 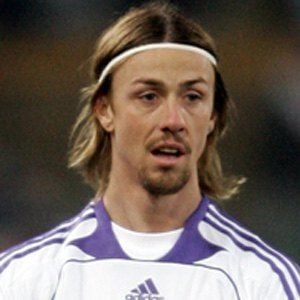 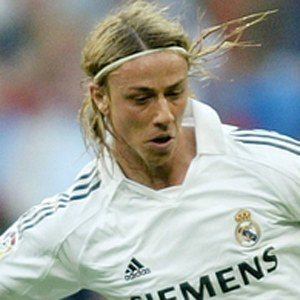 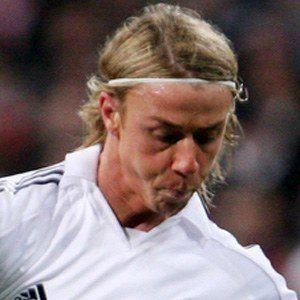 Former Spanish midfielder who helped Real Madrid win 5 league titles during his 15 seasons with the team.

He began his youth career with Real Madrid at age 10.

He played his final season on Turkey's Besiktas J.K. before retiring in 2011.

He had a 10-year marriage to Arancha de Benito which ended in 2009; the couple had two children, Zaira and Aitor.

He was teammates with Cristiano Ronaldo during his final season playing with Real Madrid.

Guti Is A Member Of