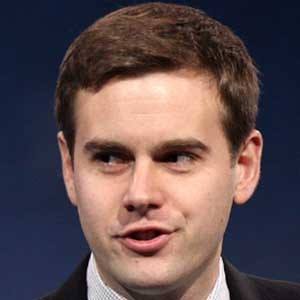 Journalist who has gained fame for his career as a conservative commentator and political pundit. He has contributed to Fox News, and editor of TownHall.com.

He graduated with honors from Northwestern University's Medill School of Journalism in 2007. While an undergraduate student, he worked as an intern at Fox News on Hannity & Colmes.

He had his debut book End of Discussion published in May 2015. He has been a frequent contributor to the right-wing political blog Hot Air.

His brother is actor and director James Benson. He came out as gay in May 2015, and became engaged in May 2018.

He co-authored his book End of Discussion with Mary Katharine Ham.

Guy Benson Is A Member Of