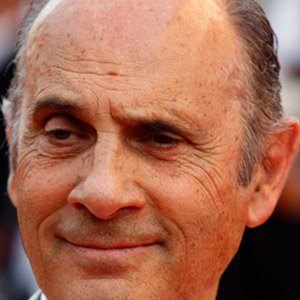 He played the leading role of Nestor Burma in the TV series French Police Procedural. He gained additional fame as a singer and a musician.

He first appeared in the film Boulevard du Rhum in 1970.

He portrayed Giuseppe in Paid with .

He spent much of his professional life in Paris, France.

He appeared in the 1972 film, Such a Gorgeous Kid Like Me, which was directed by Francois Truffaut.

Guy Marchand Is A Member Of