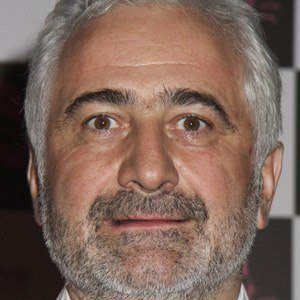 Head chef and owner of the Michelin-ranked Guy Savoy restaurants in Las Vegas and Paris.

He worked as a culinary apprentice to the famous Troisgros brothers.

He published Guy Savoy: Simple French Recipes for the Home Cook and other cookbooks.

His father was a gardener, and his mother owned a taproom that was later transformed into a restaurant.

He was influenced by Joel Robuchon and other French chefs.

Guy Savoy Is A Member Of