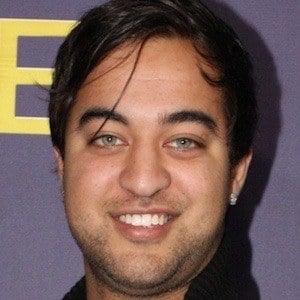 Singer who skyrocketed to fame competing as a member of Team Seal on the first season of Australian spin off The Voice. He became the The Voice 2020 winner. He released his debut single "Flow" and "Slow" on iTunes in the summer of 2011 and has since released the successful single "Everything."

He found his love of music early in his childhood. At thirteen he resolved to pursue it professionally after attempting pseudo-karaoke with an editing program on his computer.

He earned his first singing gig performing the national anthem at an AFL match in Adelaide, Australia.

His older brother is Australian Idol winner Guy Sebastian. He also has two other brothers named Jeremy and Ollie.

He competed against The Voice Australia season one winner Karise Eden.

Chris Sebastian Is A Member Of