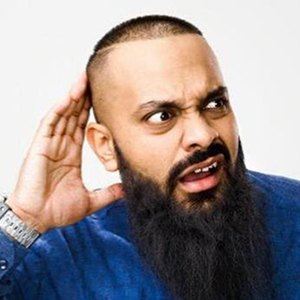 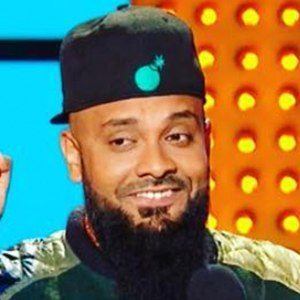 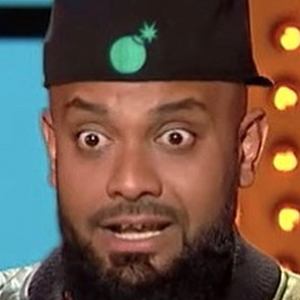 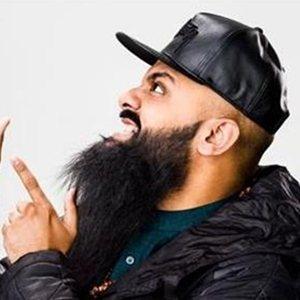 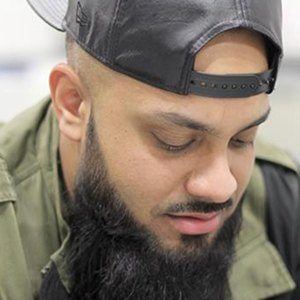 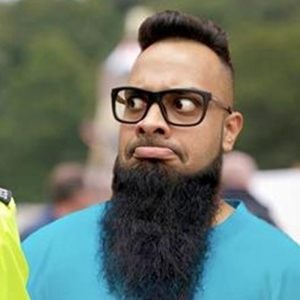 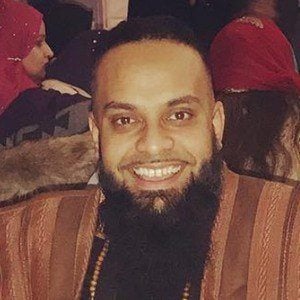 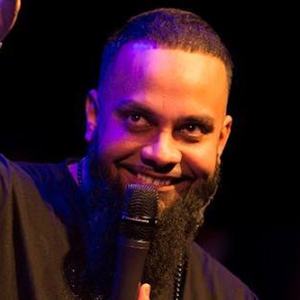 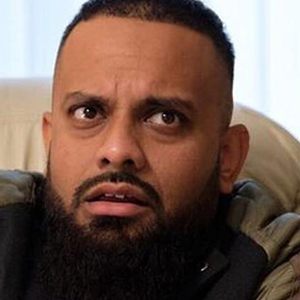 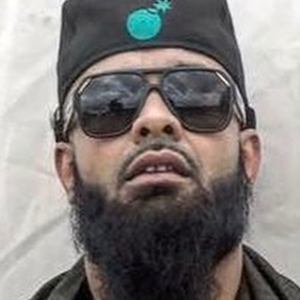 Comedian, also known as Guzzy Bear, who found acclaim in 2015 with an online video of his character Mobeen attacking the film Jurassic World for having racist dialogue. Later that year he appeared on BBC Asian Network's Big Comedy Night. In 2019, he began starring in Hulu's Four Weddings and a Funeral.

He taught Humanities at Grace Academy in Coventry.

He released his first online video and performed for the first time on stage in 2014.

He and Brandon Rogers are both internet stars that have found success by posting comedic videos.

Man Like Mobeen
Four Weddings and a Funeral
Turn Up Charlie