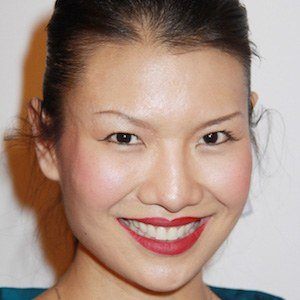 Singaporean-American actress known for her role as Xiao-Mei on Desperate Housewives. She's also had a variety of voice acting roles for shows like Ben 10: Omniverse and Star Wars: The Clone Wars.

She studied at both UCLA and the San Francisco Conservator of Music. She made her film debut doing voice work in 2001.

Growing up, she competed in pageants, culminating in a Miss Chinatown USA victory in 1998.

She moved to the United States when she was 11. Her uncle is George Yeo, a decorated Singaporean politician and general.

Gwendoline Yeo Is A Member Of