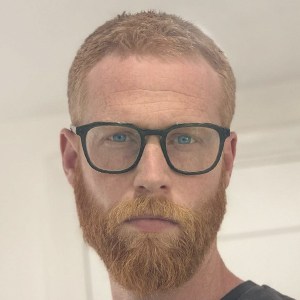 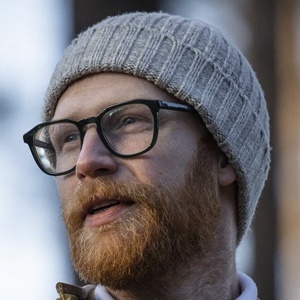 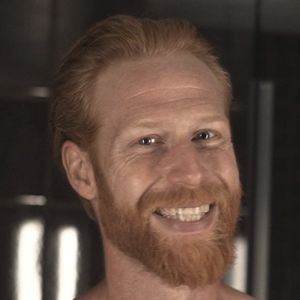 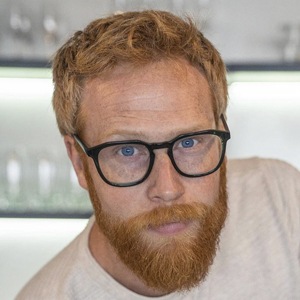 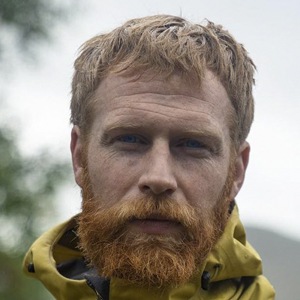 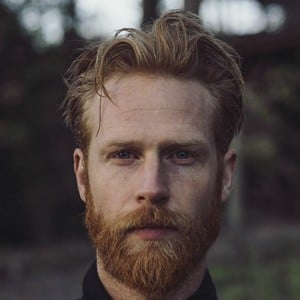 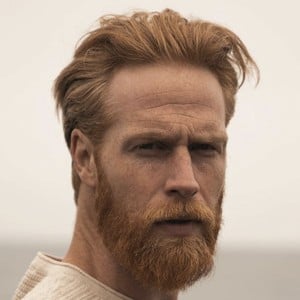 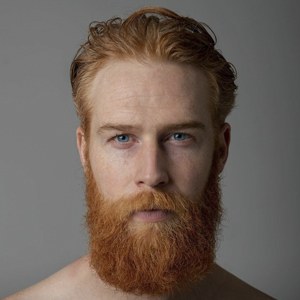 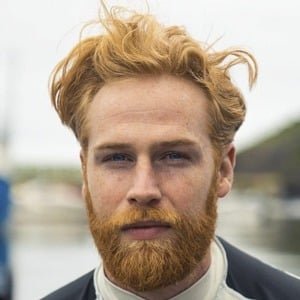 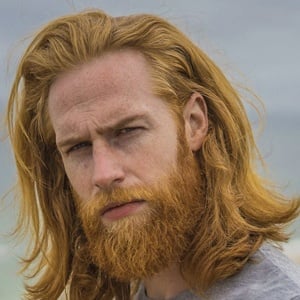 Social media influencer and model who has been featured in advertisement campaigns for Vans and Timberland. He has amassed over 290,000 followers on his gwilymcpugh Instagram account.

He established a mortgage company at the age of 21 and embarked upon a career in modeling in 2013.

He played guitar in a band called The Magic Rooster Brothers.

He posed for a photo with David Beckham at an event in early 2018.

Gwilym Pugh Is A Member Of