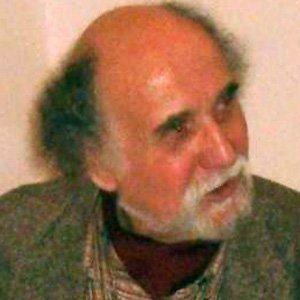 Friend of Béla Bartók and advocate of his work whose own musicality was characterized as Lisztian. He possessed a wide-ranging repertoire.

He studied with Bartók and Zoltán Kodály at the Liszt Academy.

He had a distinguished teaching career, beginning at Southern Methodist University and moving to the University of Michigan and finally to The Juilliard School.

He was married to Christa in 1950 who was the ex-wife of Archduke Karl Pius of Austria. Together they had a son, Michael, before divorcing.

He participated in the premiere of Bartók's Piano Concerto No. 3 with the Philadelphia Orchestra as conducted by Eugene Ormandy.

Gyorgy Sandor Is A Member Of