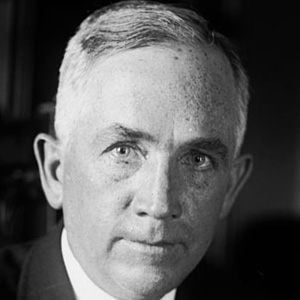 An American fiction writer and poet, he is best known for his Pulitzer Prize-winning 1935 novel, Honey in the Horn. His other works include Beulah Land (1949) and Kettle of Fire (1957).

After graduating from high school, he worked as a railroad timekeeper. He published his first literary work in Poetry magazine in 1919.

He received the only Pulitzer Prize given to a native Oregonian.

He was born in Oregon's Umpqua River Valley. He married Elizabeth Martin del Campo in 1953.

He and Bradford Morrow both received Guggenheim Fellowships.

HL Davis Is A Member Of