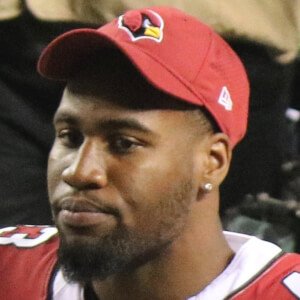 First round draft pick of the Arizona Cardinals who was selected 13th overall after a successful career at Temple University.

At Haddon Heights High School, he played both safety and running back. He missed the majority of his senior season due to a fractured femur.

He was a walk-on at Temple University in 2012. In his senior season, he was named First Team All-AAC.

His parents are Raelakia Reddick and Raymond Matthew. His dad played wide receiver at Clarion.

Upon joining the Arizona Cardinals, he added depth to the linebacker position that already included Chandler Jones.

Haason Reddick Is A Member Of